Fireworks! Beautiful fireworks! On Canada Day when darkness falls, the night sky lights up with a shower of red, blue, green, and white flares, and the air crackles with sounds of explosions as fireworks displays mark this annual celebration. Today, fireworks can be seen at almost every annual holiday celebrations and their creation is an art form called pyrotechnics, a branch of chemistry, the science that involves understanding and changing matter. Fireworks are a dramatic display of matter.

Matter is everything around us. We are surrounded by matter and by studying chemistry, we can better understand the properties and behaviour of anything on earth and beyond. Since matter and its interactions make up our world, it is important to learn the different properties of substances and materials.

Learning about matter helps us to understand why ice melts, rocket fuel burns, and cars rust. Understanding matter helps us make decisions about manufacturing and using products. The different properties of different substances determine how they can be used and how we can work with them safely.

For thousands of years, people have discovered and used matter without understanding the fundamental nature of that matter. Many ancient cultures, including East Indian and Islamic, developed elaborate explanations of the nature of matter. Every culture worldwide has its own ways of understanding the physical world. Here I will discuss three models of understanding matter. These include Greek, Indigenous and scientific.

Among the first people to ask questions and record their ideas about the nature of matter were philosophers who lived and taught in the region of the ancient Mediterranean and northern Africa – Greece. About 2500 year ago, some of these professional thinkers imagined the idea of matter to be a fundamental building-block of everything. 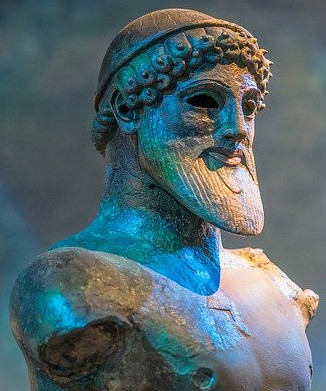 Greek philosophers believed that matter is made from combinations of earth, fire, water and air. They called these “elements”. About 440 BCE, the philosopher Democritus reasoned that breaking down rocks into powder and then grinding the powder further would reduce it to tiny bits of matter that could not be broken down further. He called these specks of object atomos, meaning “uncuttable”.

The idea of atomos persisted among some thinkers. However, his ideas contradicted philosophical authorities at the time so it was not popular. One of the most influential thinkers of ancient Greece, Aristotle, argued against it. His rejection of atomos was based on philosophical arguments.

Neither Democritus nor most other Greek philosophers conducted experiments to demonstrate their ideas and Aristotle’s ideas were greatly respected by people of authority both in and outside of Greece. As a result, few people thought about atomos for another 2000 years.

In Canada the Indigenous people, which include First Nations, Metis and Inuits, have an interesting worldview of matter. According to the article entitled Learning Indigenous Science from Place by Michell, Vizina, Augustus and Sawyer (2008), Indigenous perspectives on the nature of matter are embedded within Indigenous belief system. Some First Nations and Metis peoples use a circle – a sacred Medicine Wheel (or sacred circle) – to help them understand the things around them.

For the First Nations and Metis people, the Medicine Wheel symbolizes how everything connects together in the universe. It is a holistic way of understanding the nature of matter. The Medicine Wheel is organized into a pattern of four. For example, there are four seasons: spring, summer, autumn, and winter (although in some First Nations culture six seasons exist). There four directions: east, west, north and south. There are four colours: yellow, red, blue (or black), and white. Details vary depending on the Indigenous nation or community.

In the Nakawe creation story, the four elements arose as the Woman or Mother’s Spirit that gave birth to the physical universe. The fire is the initial Spirit of Mother Earth and is the power of woman Spirit that creates the physical world. Fire helped form the rocks, the second element, and is responsible for the shaping and creation of Mother Earth. Air or wind, the next element, came from the life forces in the rock. As the rock cooled, fog condensed and formed the last element, water.

A scientific model about the structure of matter did not take shape until the early 1800s. During the Middle Ages (A.D. 500 – 1600), researchers called alchemists ( a combination of philosopher, mystic, magician and chemist in Europe and the Middle East) were trying to find the elixir of life. 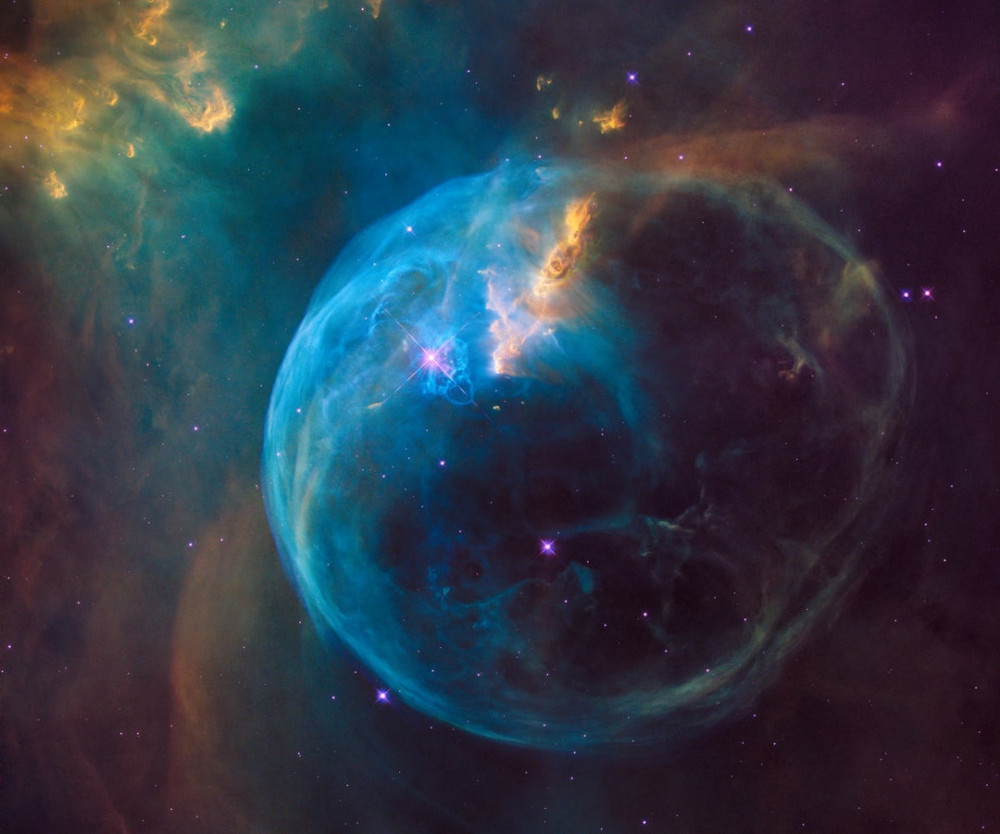 The universe was still thought to be composed of four elements, which were principles rather than tangible elements, and all the efforts of the practitioners were concentrated on heating, burning, and distillation to force matter to change its nature. The mental world of the alchemist formed a body of secret wisdom, cloaked in symbolic language, inaccessible to any but the adept. This situation changed little until the end of the seventeenth century.

An important transition from alchemy to chemistry was made by the important experimental advances of Jan Baptista van Helmont (1579 – 1644) while still wrapping his work in mystical language. He revised the traditional four elements down to two, water and earth. He believed water to be the fundamental constituent of matter, and he felt he had proved this using various experiments.

The scientist who is credited with breaking free from the old alchemical beliefs, and formulas was Robert Boyle (1627-91). He posited that matter was composed of “primary particles” whose differing qualities and arrangements gave rise to the “corpuscles” that made up all the compound materials found on Earth.

Interest in atoms as an idea had begun to revive in the late seventeenth century when Newton (1642-1727) stated the hypothetical existence of atoms very influentially. He wrote, “God in the beginning formed matter in solid, massy, hard, impenetrable particles … even so very hard as never to wear of break in pieces …”

But the most important single step on the road to answering the questions about matter came when in 1803, John Dalton (1766-1844) proposed that all matter is composed of minute invisible particles, so tiny as to be undetectable, yet adding up to a very definite physical mass. In his published his work New System of Chemical Philosophy in 1808, he revived the ancient idea that the smallest bit of matter was an “atom”.

Like scientists and philosophers through the ages, we are curious about the world around us. We want to know how things will behave in certain circumstances. We develop an idea about something and test it. In just the same way people before us have observed, questioned, and theorized for centuries about the “stuff” that makes up the world: we look at the evidence around us and, in an attempt to explain it, develop different models of matter which have been modified, combined, or rejected as new evidence is discovered.