In science, matter is a general term used to describe all objects in the universe or anything that has mass and takes up space. Mass is a measure of the amount of substance or “stuff” in an object. For example, a rock has more mass than an equal-sized piece of sponge. The amount of space that an object occupies is called its volume. All matter has some volume, even if that volume is very small.

All applications of matter are dependent on their properties. Since we are surrounded by matter, exploring the properties and behaviour on Earth and beyond, we can determine what is helpful and harmful. For example, because of their properties oxygen is a gas that all animals must take in to survive, but nitrogen dioxide gas from car exhaust is poisonous.

Understanding Matter Through the Ages

For thousands of years, people described the properties of matter in very different ways. Modern understanding of the composition of matter is built on the observations of many people from around the world over the ages. Before the rise of science, ancient people’s need to understand and explain the world around them was expressed in the creation of myths and stories. Ancient cultures from Assyria and Babylonia, to India and Scandinavia told similar myths of gods shaping the Earth and sky from chaos, while the Bible affirming that God created the Earth “without form” and subsequently gave it shapes and order. 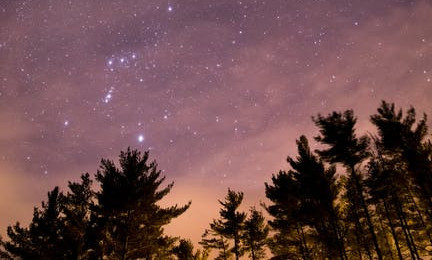 History has it that the Greeks came up with theories or views that they believed give rational explanations of matter based on reason and logic rather than on physical tests or analysis. They philosophized that all matter was composed of four elements, earth, air, fire, and water, mingled in various proportions and governed by two great forces, love and strife.

Also, during this period, a second great theory originated, attributed to Democritus. He believed that all matter is composed of minute particles that cannot be broken down into anything smaller, which he called “atomos,” a word meaning simply “undivided”.

A scientific model of the structure of matter did not take shape until the early 1800s. Scientists began having confidence in the views postulated by John Dalton, which assumed that the smallest bit of matter was an “atom”. His ideas, which he modeled, were based on the theory that each different kind of matter is composed of a different kind of atom. This generalized idea about what makes up the physical world took almost 100 years before it became a common-idea for all scientists.

Since then many others have built on his theory but despite the different models that have evolved over time to explain the structure of matter, scientists believe that matter in the universe commonly exists in four states: solid, liquid, gas and plasma or a combination of materials in one or more states. 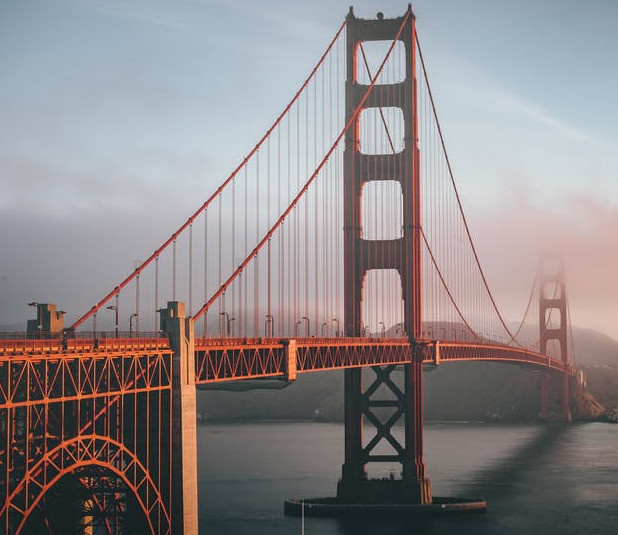 The steel that makes bridges is a strong, hard, and shiny solid. Air is a clear, and colourless gas. These descriptions are telling us about the qualities of steel and air.

When you observe matter – whether you see it, touch it, hear it, smell it, or taste it – you are observing qualities, called physical properties. A physical property is a feature or description of a substance that may help to identify it.

Some physical properties may require simple tests and measurements to aid your senses in observing these properties. These include hardness, malleability, ductility, conductivity, melting and boiling points, crystal form, solubility, viscosity and density.

The Amazing Physical Properties of Water

The properties of adhesion and cohesion help move waer up through the stems of plants, including all trees. A towel is able to mop up water by using the property of adhesion. Due to cohesion, water forms beads on non-absorbent surfaces, such as glass.

Unlike most materials, water does not shrink when it freezes but expands. This makes ice less dense than liquid water. As a result, ice floats on water. Why is this important? In winter, the ice on a body of water shelters the fish below from freezing temperatures by the ice at the surface of the water. People can use the same floating ice as a useful temporary platform for ice fishing.

In nature, many substances often combine or react with one another to produce new substances. For example, the reaction of iron and oxygen in the presence of water or air moisture form rust; natural gas, when mixed with air and exposed to an ignition source is combustible; and in a forest fire, you can see the carbon as the black charcoal left behind by the fire. 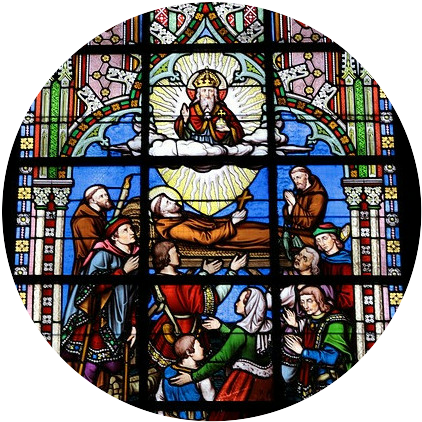 The usefulness of a substance depends on which properties it has – and sometimes which properties it does not have. Common window glass, for example, does not form crystals and is not a good conductor of heat or electricity. But these “lacks” make it valuable. Because it is not crystalline, it can be easily bent and shaped when heated.

It can be made into works of art, window panes, and thousands of other glass products. Because it does not conduct heat or electricity well, it can be used for insulation. These properties of glass make it practical as a decorative glass object, double paned windows, and insulators for power lines.

Down through the ages to the present, people have always depended on their knowledge about the special properties of substances even before they understood the scientific ideas of physical and chemical properties. Metals have been used for thousands of years: first copper, then bronze, iron and steel. 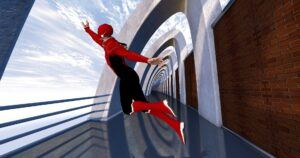 Doctors and scientist use lead in the real world when performing tests and procedures. Lead can easily scatter X-Rays and Gamma Rays because is extremely dense. When physicists need to conduct potentially hazardous tests that involve tons of radiation, they tend to keep heaps of lead protection on deck.

Even in the world of our superheroes, the use of lead is scientifically accurate. This dull, dense material is one of superman’s weaknesses as it can block his Kryptonian X-Ray Vision – a fact that geniuses like Lex Luthor and Batman use to their advantage. Nuclear reactors are also full of lead, preventing an abomination like Nuclear Man from ever becoming a reality.

Today, many different mixtures of metals, called alloys are used in everything from buildings to automobiles to surgical tools and also in the aerospace industry. The more we learn about the different properties of different substances and materials we will be able to determine how they can be used and how we can work with them safely. 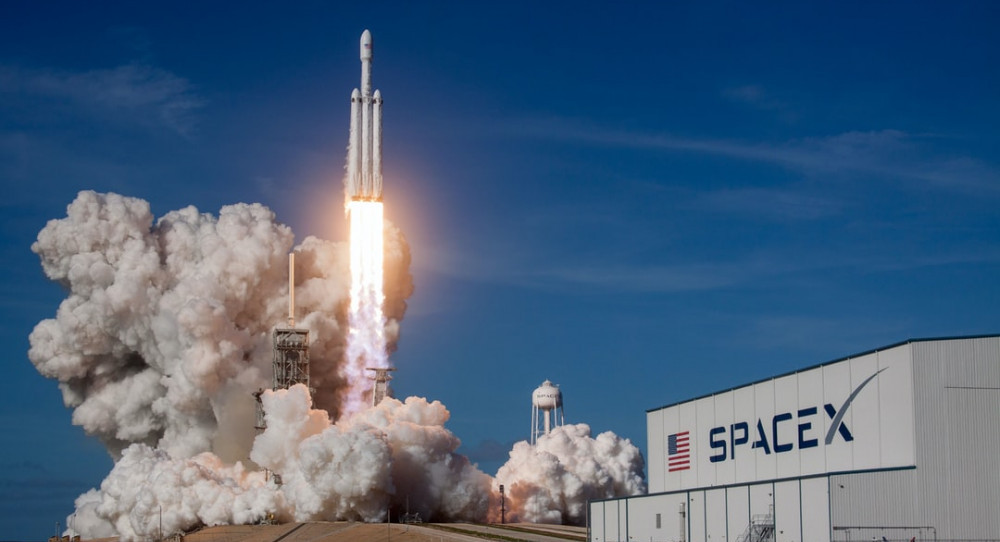