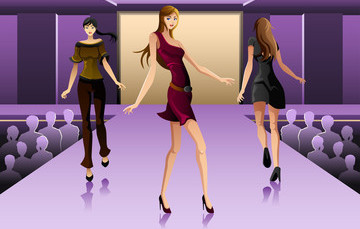 Over the centuries, scientists have tried to explain what lies beyond what we can physically observe in nature by creating models. Quite unlike the famous fashion supermodels such as Miranda Kerr, Tyson Beckford or Giselle Bundchen, scientists construct scientific models to help communicate observed phenomena to help us to visualize objects or processes that we cannot see directly.

Every scientific model has a system of generalized ideas to explain and support their related observations. The explanation is known as a theory. This may be a statement, an equation or a prototype. Hence, while a scientific model is a visual way scientist think about and interpret natural events and objects, a theory provides the scientific explanation based on the results of experimentation. Scientific models are tested and the explanations are verified multiple times before a diverse network of interacting scientists in the science community accepts them.

Models and Theories Help Us to Understand Matter 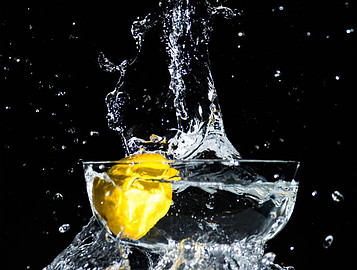 Things around us commonly exists in three physical states: solid, liquid, and gas. When we observe matter, we see that it behaves in countless ways and can be put to countless uses. However, how do we explain what matter really is?

More than 2000 years ago in Greece, a philosopher named Democritus suggested that matter was made up of tiny particles too small to be seen. He thought that if you kept cutting a substance into smaller and smaller pieces, you would eventually come to the smallest possible particles – the building blocks of matter. This has led them to form scientific models and theories about what matter really is.

The Particle Model of Matter 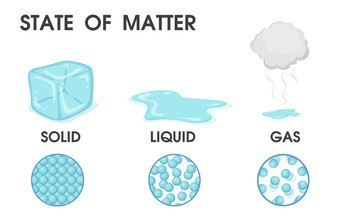 The particle model of matter is based on the following principles.

1. All matter is made up of very tiny particles. The particles are much too small to observe with the naked eye or even with a light microscope.

2. All particles of one substance are the same. Different substances are made of different particles.

4. The particles are always moving. The more energy the particles have, the faster they move.

5. There particles are attracted to one another. The strength of the attraction depends on the type of particle and is stronger when the particles are closer together.

The main points of the kinetic molecular theory are:

1. All matter is made up of very small particles that have empty spaces between them.

2. Particles are constantly moving. In liquids and gases, the particles are colliding with each other and the walls of their container.

a) Particles of a solid are so tightly packed together that they cannot move around freely. They can only vibrate.

b) Particles of a liquid are farther apart, and they can move by sliding past each other.

c) Particles of a gas are very far apart, and they move around quickly.

3. Energy makes particles move. The more energy the particles have the faster they can move and the farther apart they can get.

The Kinetic Molecular Theory and Change of State 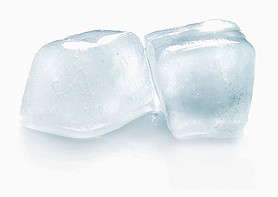 Imagine that you put ice cubes in a pot on the stove and turn on the heat. As they land in the pot they slide across to one side, riding on a sheet of liquid water. They quickly melt into a little puddle of water and soon the water begins to bubble, and then steam rises up from the pot.

This is an example that describes the three states of matter on earth: solid, liquid, and gas. Changes of state occurs when matter changes from one on these states to another one. The kinetic molecular theory explain changes of state, as well as the differences between solids, liquids, and gases. 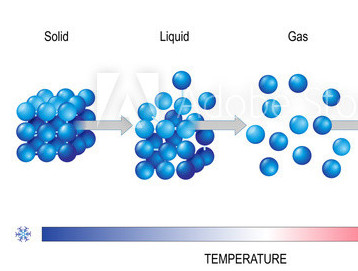 The particles in solid ice are very close to one another, fixed in position, and they have low kinetic energy. Their particles simply vibrate back and forth.

As the temperature increases, the particles’ kinetic energy increases. This results in the particles colliding with each other and making more space between them.

In the liquid state, all the particles are still close, but now have enough space to slide past one another. As the temperature keeps on increasing, the kinetic energy increases and the particles bounce vigorously against each other, creating more space. Some particles gain enough energy to break completely free of liquid water.

As all the particles become highly energized they move freely and spread out. Further heating, give particles even more kinetic energy, making the gas spread out faster and farther.

Mixtures on the other hand are made up of two or more pure substances, or two or more different types of particles. When you drink a glass of milk or eat a chocolate chip cookie, you are consuming mixtures of different substances. Most common substances are mixtures.